In a seemingly never-ending quest to find a cure for my health problems that have, to this point, baffled traditional medical doctors, I found myself waiting to see a naturopathic doctor in Waterville, Ohio, a while ago--a quaint, sleepy canal town outside of Toledo.  The town, laid out in 1831 but inhabited by settlers about 15 years earlier, is still somewhat unaffected by the metro Toledo suburbs that are slowly but steadily encroaching on the area, a fact that is evidenced by the lack of chain stores and restaurants, as well as the abundance of historic storefronts and homes that can be found all over the village of about 5,000.  Many of the homes along the river date back to the early to mid-1830s.  It makes one feel as though they've stepped back to another time, a simpler time.  I'll go into more detail about my appointment with the naturopath in another post, but after the appointment, I drove around and took some photos before heading back home, a little over an hour away.  I also made a stop at a grist mill owned by the Toledo Metroparks and open to the public, free of charge, and took more photos.  Here is a photo tour of my little day trip...enjoy!  P.S. If you want more info about the Grist Mill, click here. 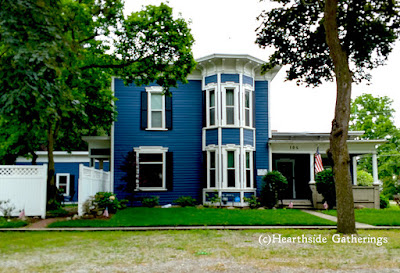 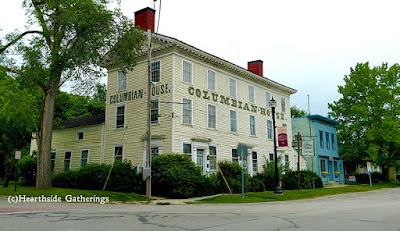 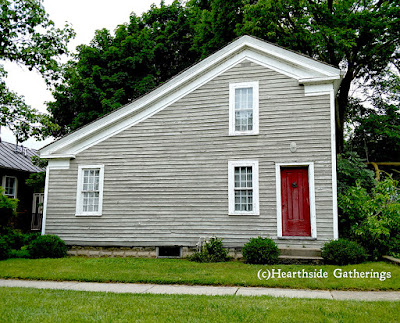 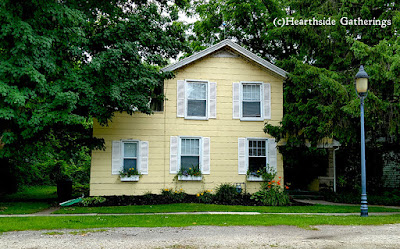 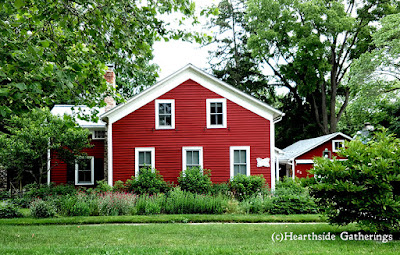 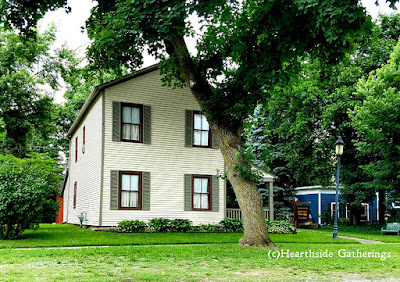 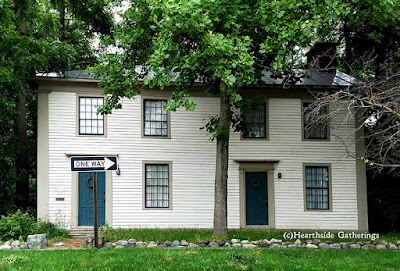 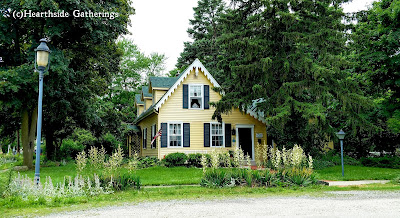 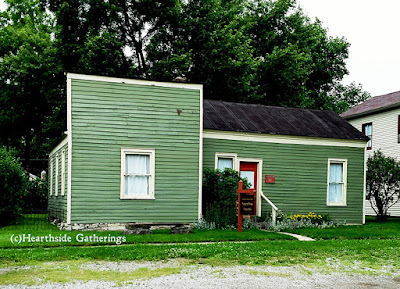 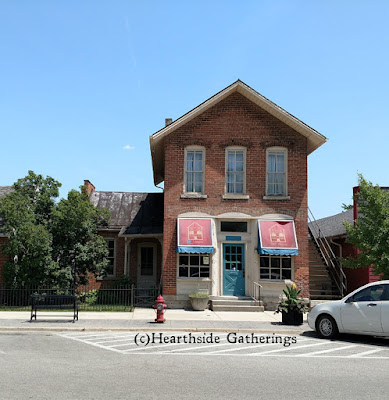 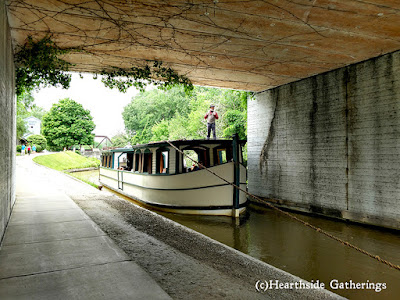 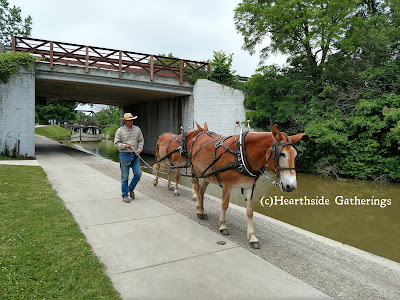 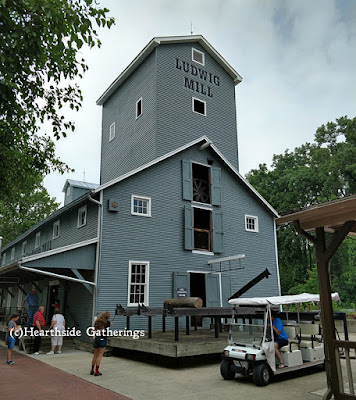 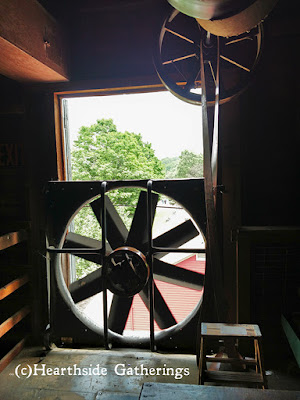 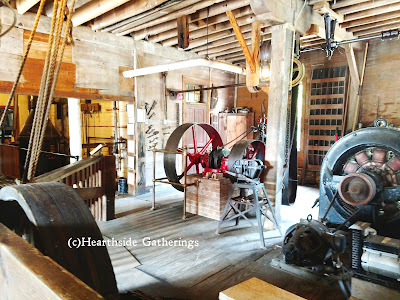 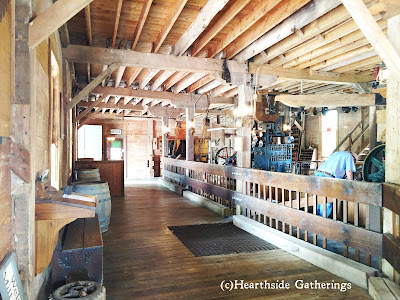 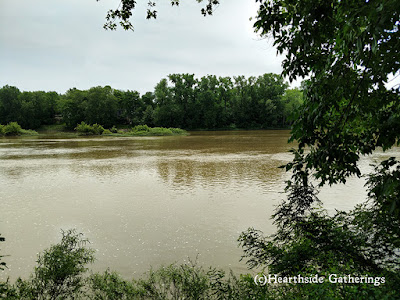 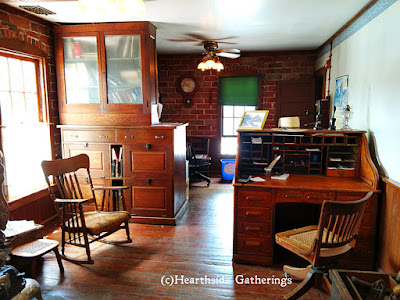 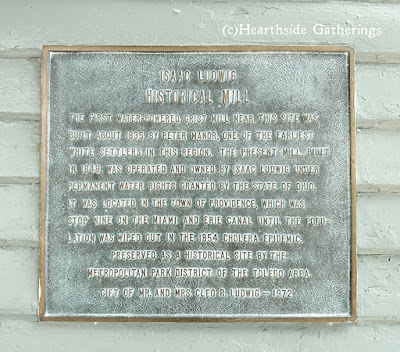 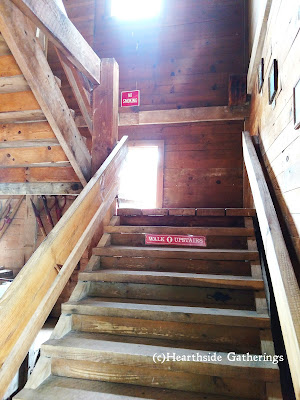 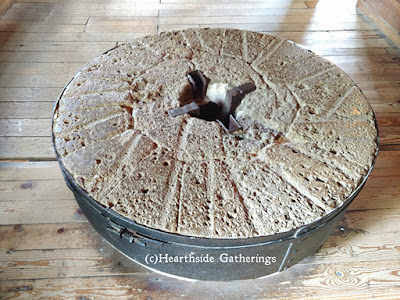 Thanks for your comment! Your input is appreciated. Don't worry, it'll post soon. Have a good day! 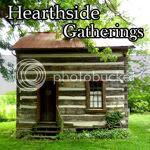 Find It Here! Use this box to search my blog.